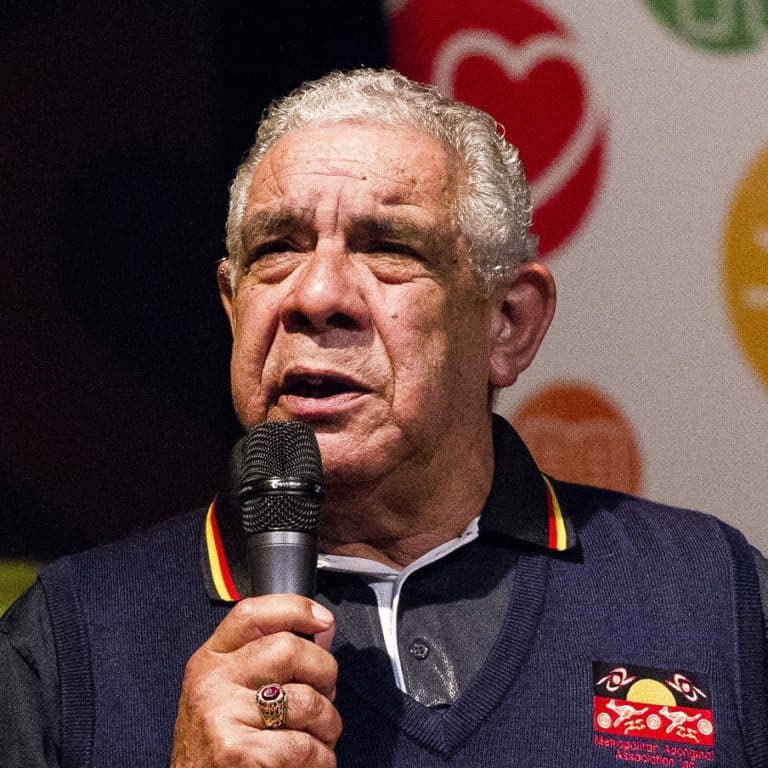 Uncle Allen has been on the Board of Sydney Foreshore Authority, SBS, Central Coast Aboriginal Heritage along with various other organisations. At present he is a Board member of the Metropolitan Local Aboriginal Local Council. Uncle Allen has been involved in television with Redfern Now, Walk on Country, Greatest Cities of the World (BBC), First Australian, Pemulway, First Contact, and Foot Prints.

He is married with 10 children and a life member of RAB sport.

Uncle Allen is a Gadigal Elder and business owner of Aboriginal Land Consultancy which promotes Welcome to Country, Site Surveys and Aboriginal Tours.