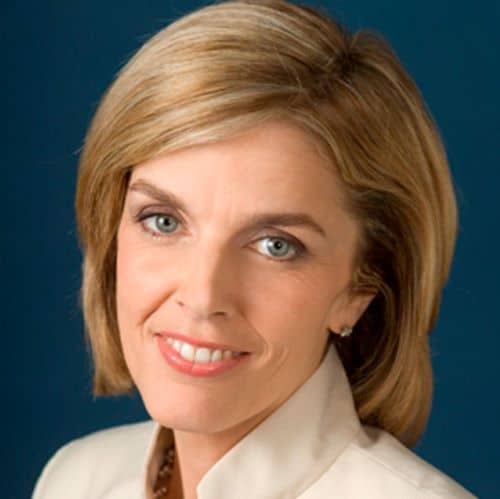 Award winning journalist, broadcaster and author Sophie Scott is on a mission to inspire people to enhance their health and happiness. Having written two critically acclaimed books on happiness and health, and receiving numerous awards including the Australian Museum Eureka prize for medical journalism, Sophie is a highly respected and sought after health presenter.

She’s the national medical reporter for the ABC, with stories appearing on ABC news, 7:30, ABC radio and online. She has hosted many events including Research Australia awards dinner, the Mayo Clinic social media conference, Royal Australian College of Physicians conference and many mental health and patient-centered events.

Sophie is on the board of the Australian Medical Association Charitable Foundation NSW and her investigative stories have led to improvements for patients in many areas including cosmetic surgery, genetic testing and eating disorders. She is an ambassador for Bowel Cancer and Pain Australia and on the advisory board for the Australian Mental Health Prize. In her spare time, she is a mother and step mum to four boys. Thousands of her readers regularly respond to her blog on health and happiness.