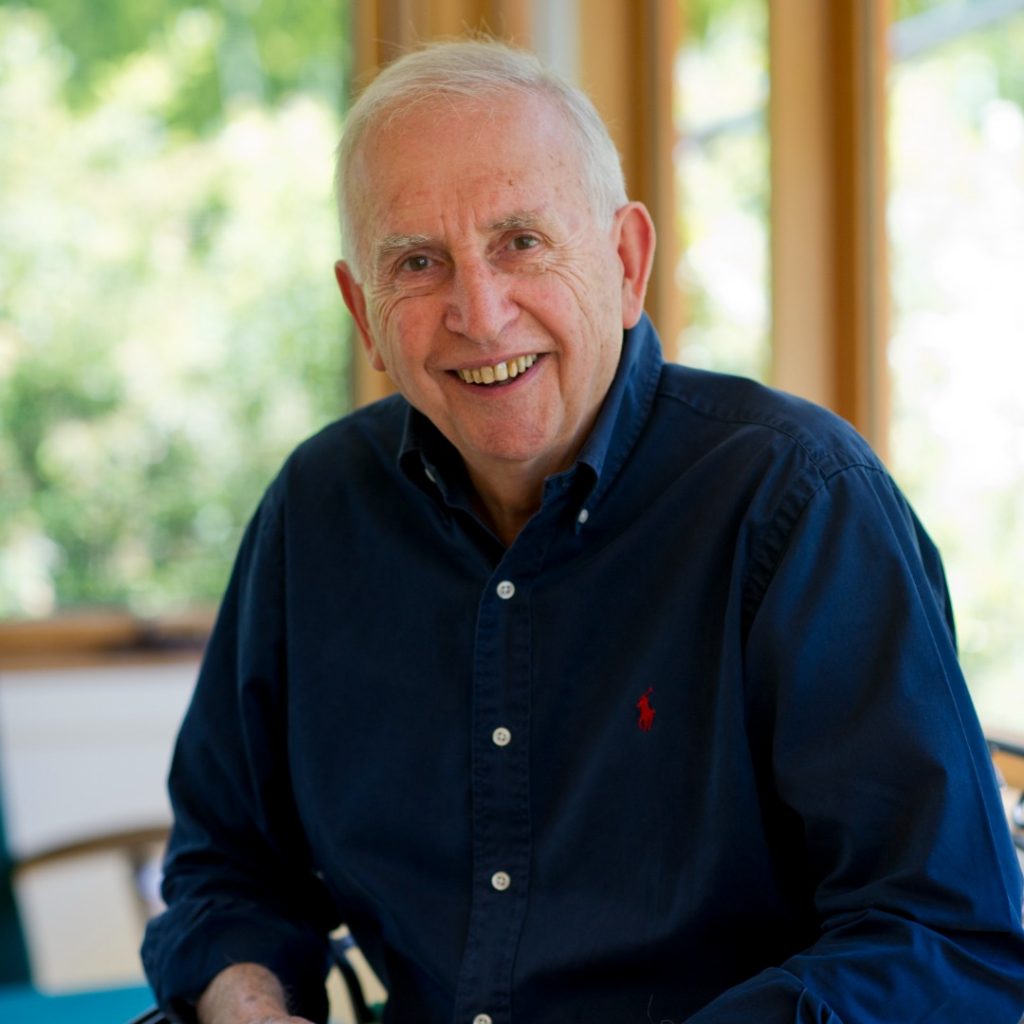 Hugh Mackay is a social psychologist and researcher, and the bestselling author of 21 books, including The Inner Self, which was published concurrently with his eighth novel, The Question of Love.

He is an honorary professor in the Research School of Psychology at ANU, and a patron of the Asylum Seekers Centre.

He is also a Fellow of the Australian Psychological Society and the Royal Society of NSW. In recognition of his pioneering work in social research, he has been awarded honorary doctorates by Charles Sturt, Macquarie, NSW, Western Sydney and Wollongong universities. He was appointed an Officer of the Order of Australia in 2015.