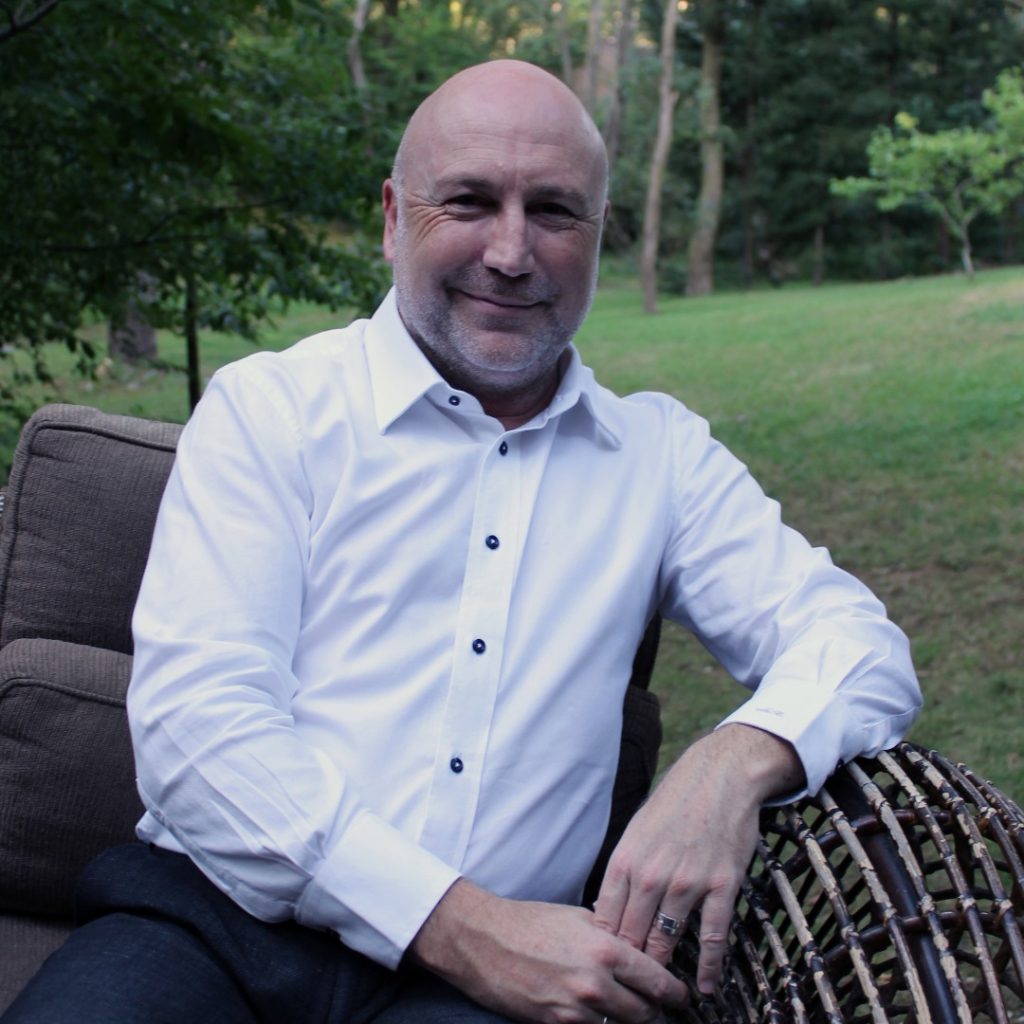 Dr Mark Cross is a psychiatrist with clinical experience spanning over three decades. He graduated as a doctor in Cape Town, specialised in the UK, and has worked as a specialist in Sydney since 2005. He holds senior conjoint lecturer positions at the Universities of NSW and Western Sydney. In 2013 he received a teaching award from UNSW and in 2015 a NSW premier’s award for services to public health.

Mark has special interests in sexuality issues, mental health in the workplace, anxiety and improving the care and quality of life of people with lived experience, and carers. In 2015, he received the Royal Australian and New Zealand College of Psychiatrists NSW Branch Meritorious Award for his “significant contribution” to psychiatry.

Mark is the author of ‘Anxiety’ and co-author of ‘Changing Minds,’ both published by ABC Books/Harper Collins. Together with Ramsay Health and fitness and wellness guru Tony De Leede, Mark produced a documentary, “Beneath the stigma”, featuring people from his anxiety book including himself, discussing their mental health and stigma. This will be shown on SBS on demand from late 2021. He was the Lead Psychiatrist in the ABC TV series ‘Changing Minds’, which won media and health awards. He is a well-respected speaker on mental health issues, prior to joining the SANE Australia board, he was a board member of BGF, a Sydney HIV charity.

Mark is a passionate advocate on the importance of preventative mental health, lifestyle factors in holistic mental health management and supporting service delivery with strong consumer and carer input. Since May 2020 he has run a weekly community-focussed vodcast on Facebook, #theanxiousshrink.

He is married to John, they have two children Clem and Arlo, a Frenchie Raphael and a Burmese empress, Coco. On Father’s Day 2021 he was awarded “community father of the year”.