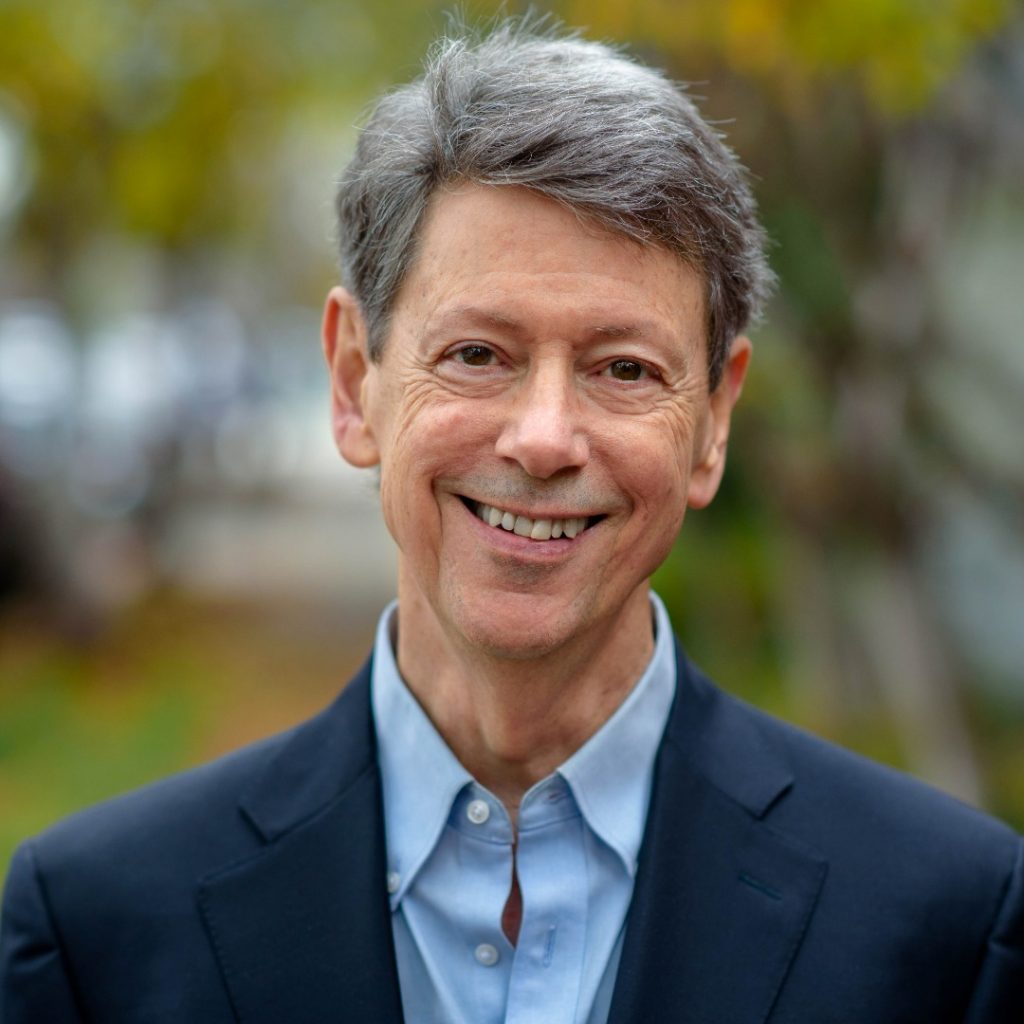 Rick Hanson, PhD is a psychologist, Senior Fellow of the Greater Good Science Center at UC Berkeley, and New York Times best-selling author. His books have been published in 29 languages and include Neurodharma, Resilient, Hardwiring Happiness, Buddha’s Brain, Just One Thing, and Mother Nurture – with 900,000 copies in English alone. His free weekly newsletter has 150,000 subscribers and his online programs have scholarships available for those with financial need.

He’s lectured at NASA, Google, Oxford, and Harvard, and taught in meditation centers worldwide. An expert on positive neuroplasticity, his work has been featured on the BBC, CBS, NPR, and other major media. He began meditating in 1974 and is the founder of the Wellspring Institute for Neuroscience and Contemplative Wisdom. He loves wilderness and taking a break from emails.