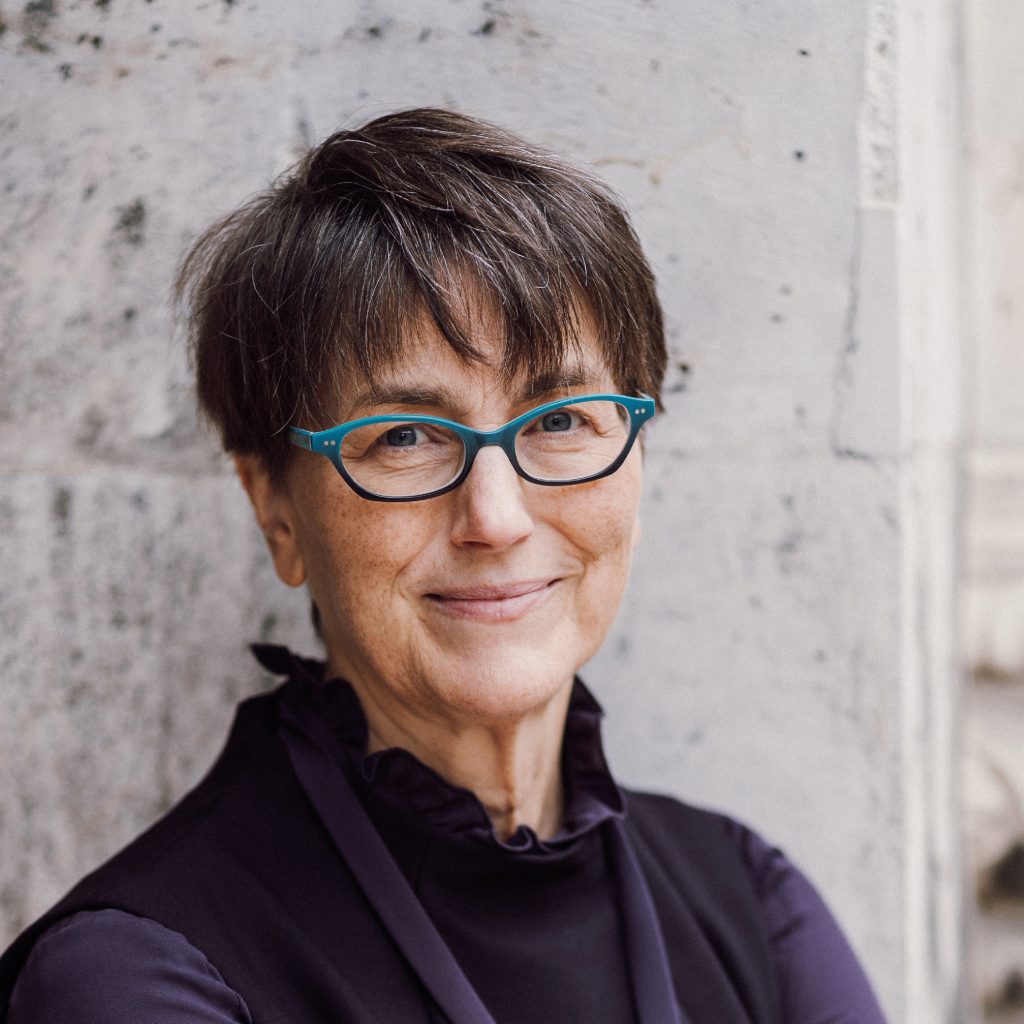 Dr Barbara Fredrickson is most known for her “Broaden-and-Build Theory” of positive emotions, foundational within Positive Psychology for providing a blueprint for how pleasant emotional states, as fleeting as they are, contribute to resilience, wellbeing, and health. She has published more than 120 peer-reviewed articles and her general audience books, Positivity (2009, www.PositivityRatio.com) and Love 2.0 (2013, www.PositivityResonance.com) have been translated into dozens of languages.

Dr Fredrickson is the Kenan Distinguished Professor, Department of Psychology and Neuroscience, University of North Carolina. Among the most highly cited scholars, she was recently identified as in the top 0.01% of scientists (across 22 scientific fields) in terms of career-long scholarly impact. Her ideas have influenced scholars and practitioners worldwide, and in 2017, she was honored with the Tang Prize for Achievements in Psychology, awarded to recognize exceptional career contributions to the wellbeing of humanity.