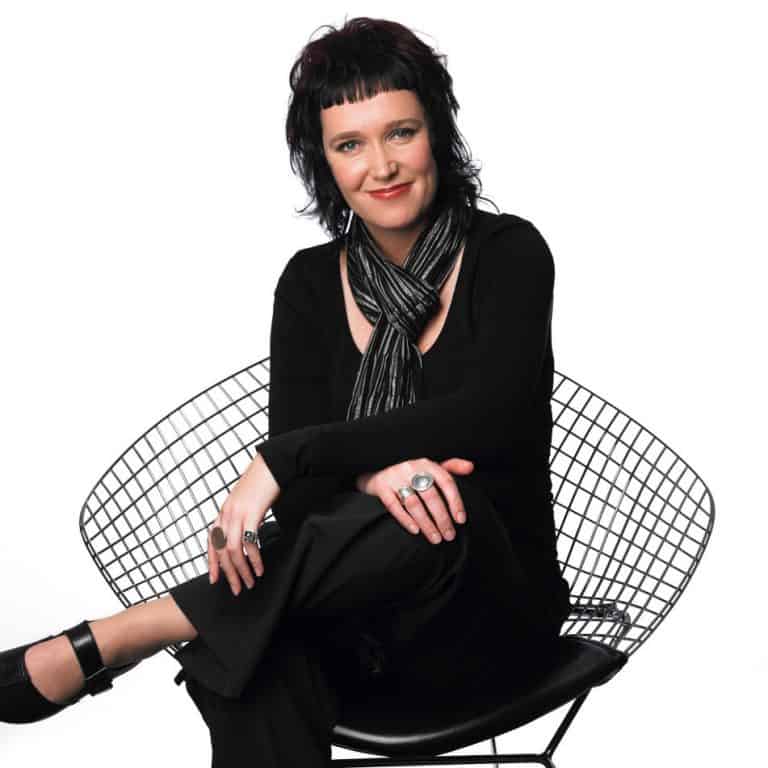 Natasha Mitchell is a multi-award winning journalist and radio host with the Australian Broadcasting Corporation (ABC), presenting flagship national programs including Life Matters (2012-2016), the popular show All in the Mind (2002-12) which she founded, and now a new culture and science program, Science Friction. Natasha served as vice president of the World Federation of Science Journalists, was recipient of a prestigious MIT Knight Fellowship, and her work has been recognised with the New York Radio Festivals’ Grand Prize and four Gold World Medals, amongst other awards. She has an engineering degree, and a postgraduate diploma in science communication.