Presenter, All in the Mind, ABC Radio National 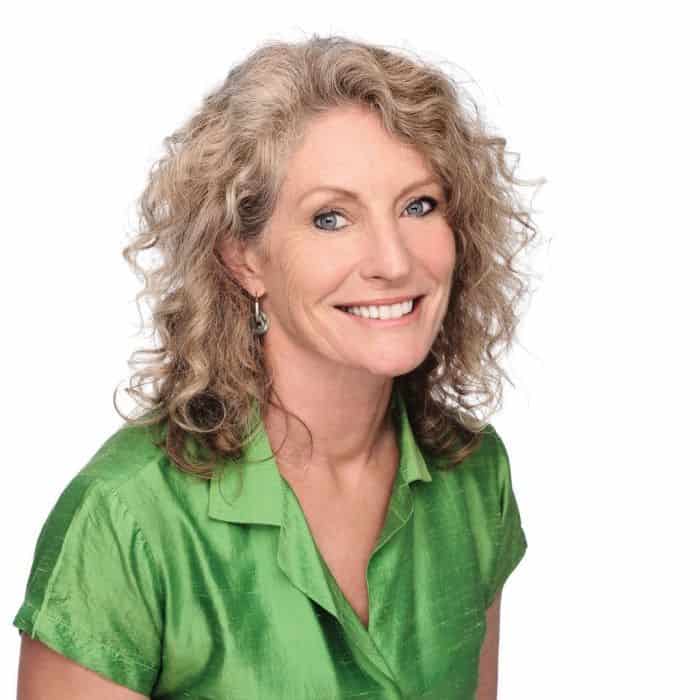 Lynne Malcolm is passionate about people and their personal experience and when she least expected it she discovered the power of radio to tell their stories.

Lynne is the host of the popular weekly ABC radio program and podcast – All in the Mind, a role she has held for the past 8 years as part of the ABC’s Science and Health Unit.

She was Executive Producer of the ABC Radio National Science Unit for 15 years until 2016. During this period she also produced a wide range of science and health programs and documentaries.

She has a Bachelor of Arts, majoring in Psychology from Sydney University and a Graduate Diploma in Communications and Journalism from the University of Technology.

Lynne has received a number of awards for her work in radio. She won two Mental Health Services media achievement awards for All in the Mind, one in 2007 for her series on schizophrenia, and one in 2013 for two programs on youth mental health. In 2014 she was awarded The Mental Health Matters media award for her contribution to mental health awareness on All in the Mind. She was awarded the 2017 Mental Health Services in Australia and New Zealand Media Award in the category of Sound/Vision Journalism for a series of three programs from All in the Mind, titled ‘Understanding and De-stigmatising Mental Illness”.

She has been on the judging panel of the Australian Museum Eureka Prize for Science Journalism each year since 2013.

Lynne says she is fascinated by the mind, and human behaviour and the intriguing interactions between them.