Glenn A Baker AM

Australian-based writer/broadcaster specialising in travel, music and the arts. 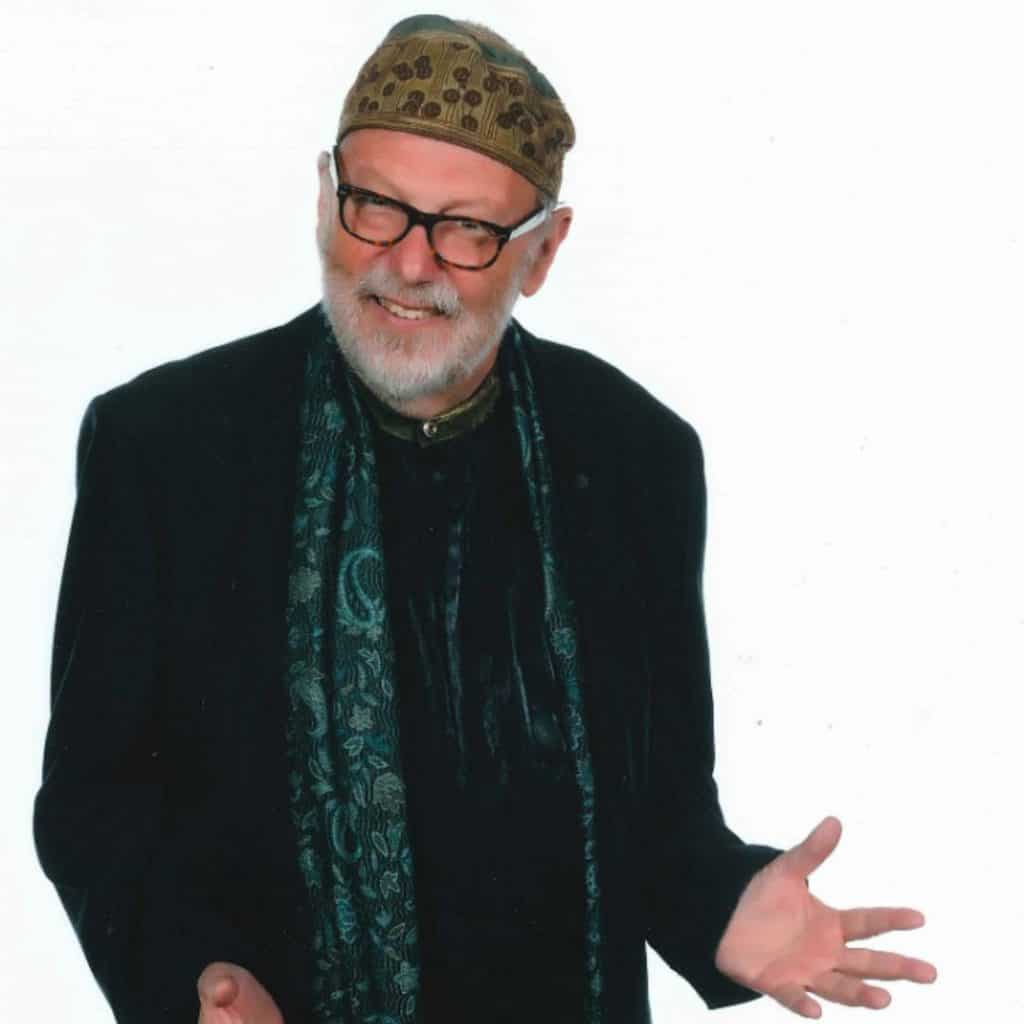 Glenn is the author of 17 books, the most recent being On The Road To Damascus and Other Fabulous Thoroughfares (Penguin) with a Foreword by Jan Morris and Best of Baker: Travel (New Holland), . He was the winner of the inaugural Australian Travel Writer of the Year Award in 1995; a title which he won again in 2000 after being the runner-up in 1999. A visitor to well over a hundred countries, he is also a recipient of a PATA and a China Travel writing awards, and has contributed to more than 200 prestigious publications, including Conde Nast Traveller, Vogue, Luxury Travel, Cosmopolitan, Good Weekend, The Australian Magazine, Discovery, Signature, Vacations, Tatler, Prestige, Australian Financial Review Magazine, Australian Gourmet Traveller, National Geographic Traveller China, Get Up & Go and PrivatAir (one of some twenty leading inflight magazines). He is now seen regularly on TV’s Today Show on the national 9 Network and Sunrise/Mornings on the national 7 network and heard as a travel presenter on ABC Radio’s national Night Life programme. He is a Life Member of the Australian Society of Travel writers and served for three years on its guiding committee. In late 2011 he was again one of those honoured in its Travel Writer of the Year awards. In the words of former Australian Prime Minister Paul Keating: “He can vividly conjure up images and feelings of periods which remind us of episodes in our own lives – like a kind of cultural photographer.”