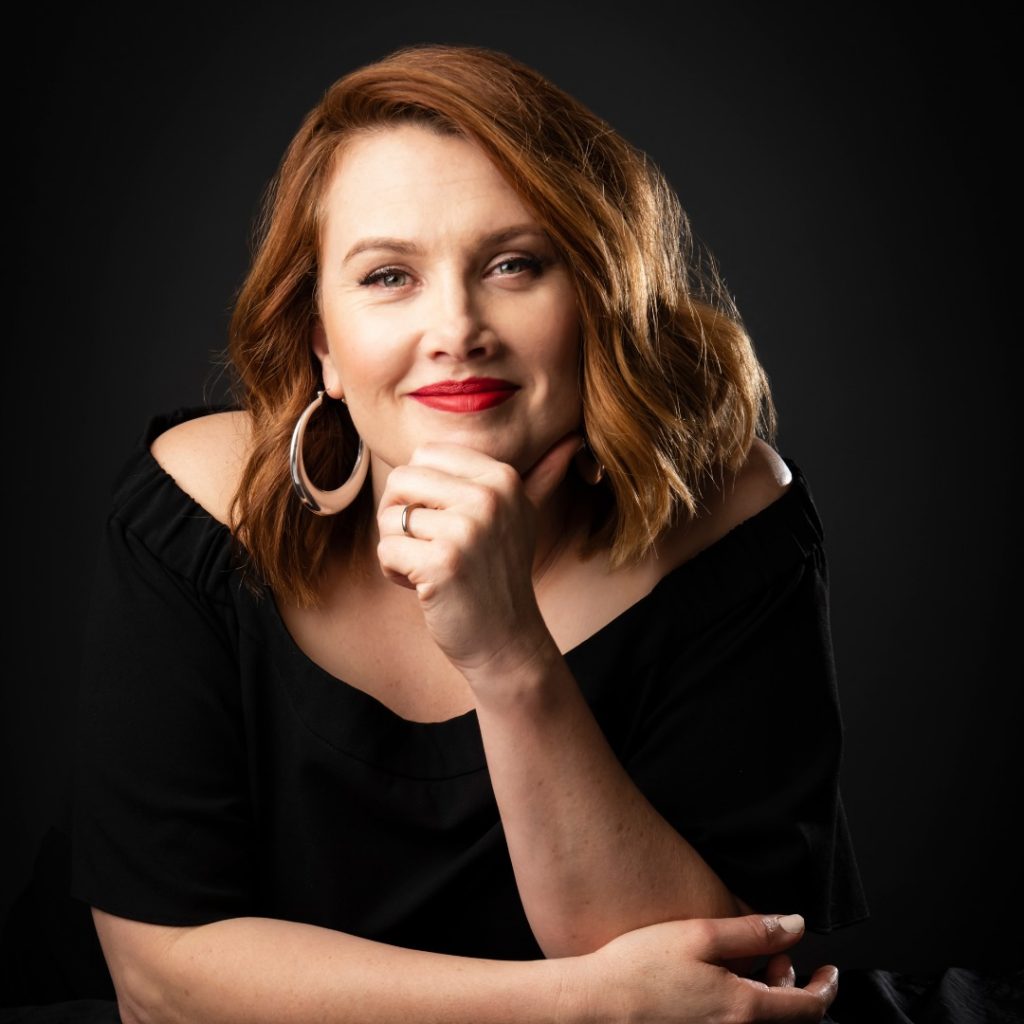 Clare Bowditch is a musician, broadcaster, sometimes actor, speaker, entrepreneur, and author. Somewhat of a slashie you might say.

She has won the coveted ARIA Award for Best Female for her music, the Rolling Stone Woman of the Year Award for her contribution to Australian culture, and has been nominated for a Logie Award for her role as Rosanna on popular television show Offspring.

Her first book, a partial memoir entitled “Your Own Kind Of Girl” was released through Allen & Unwin in Oct 2019 and won the ABIA for Best New Writer. In 2020 she took the themes from her memoir and released a skill-building audio book entitled “Tame Your Inner Critic”.