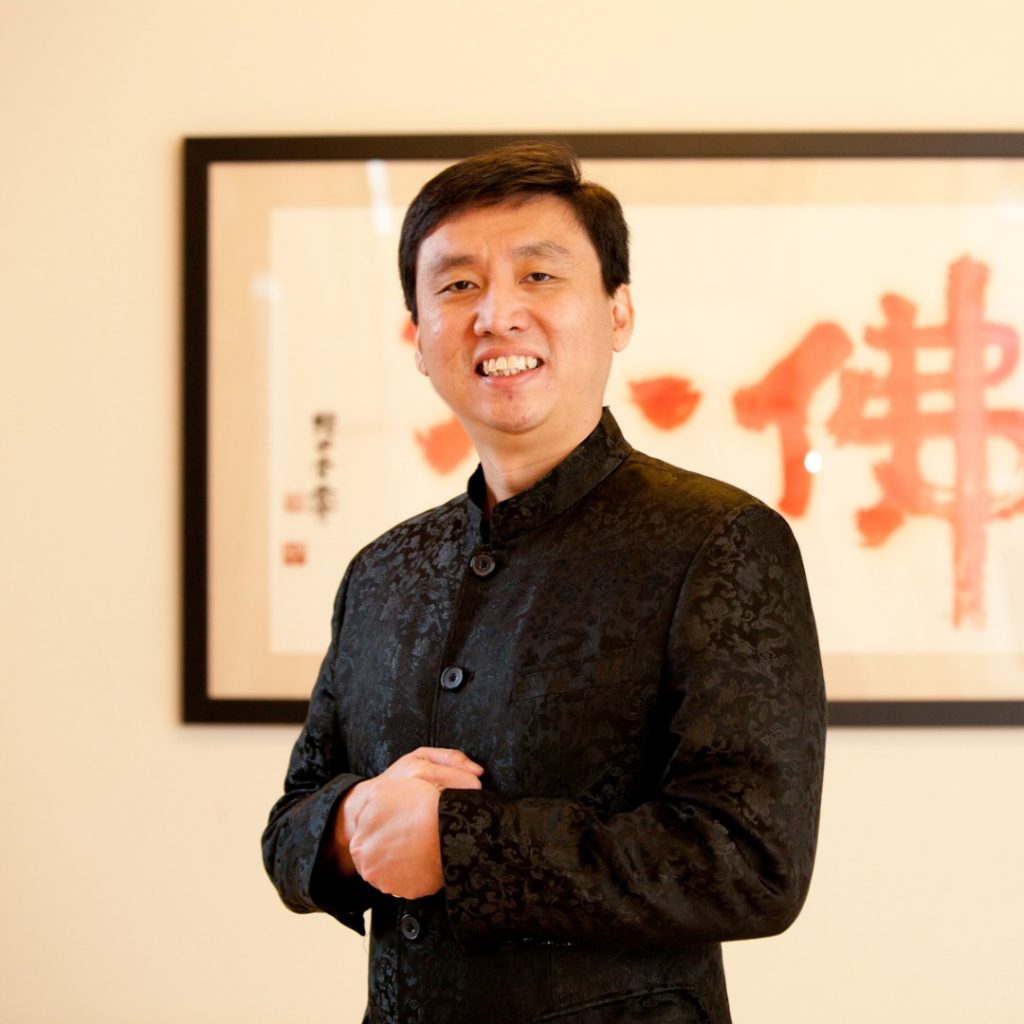 Chade-Meng Tan (Meng) is an award-winning engineer, international bestselling author, movie producer and philanthropist. He is Co-chair of One Billion Acts of Peace, which has been nominated eight times for the Nobel Peace Prize. He was also Executive Producer of the movie Walk With Me featuring Thich Nhat Hanh, and Adjunct Professor at the Lee Kuan Yew School of Public Policy in the National University of Singapore. He retired from Google as its Jolly Good Fellow at the age of 45.

Meng delivered a TED talk on compassion at the United Nations and spoke at the Obama White House about the development of kindness. The Dalai Lama gave him hugs. His personal motto is, “Life is too important to be taken seriously”.