One of the foremost meditation teachers of modern times, renowned Buddhist scholar, author and teacher, USA 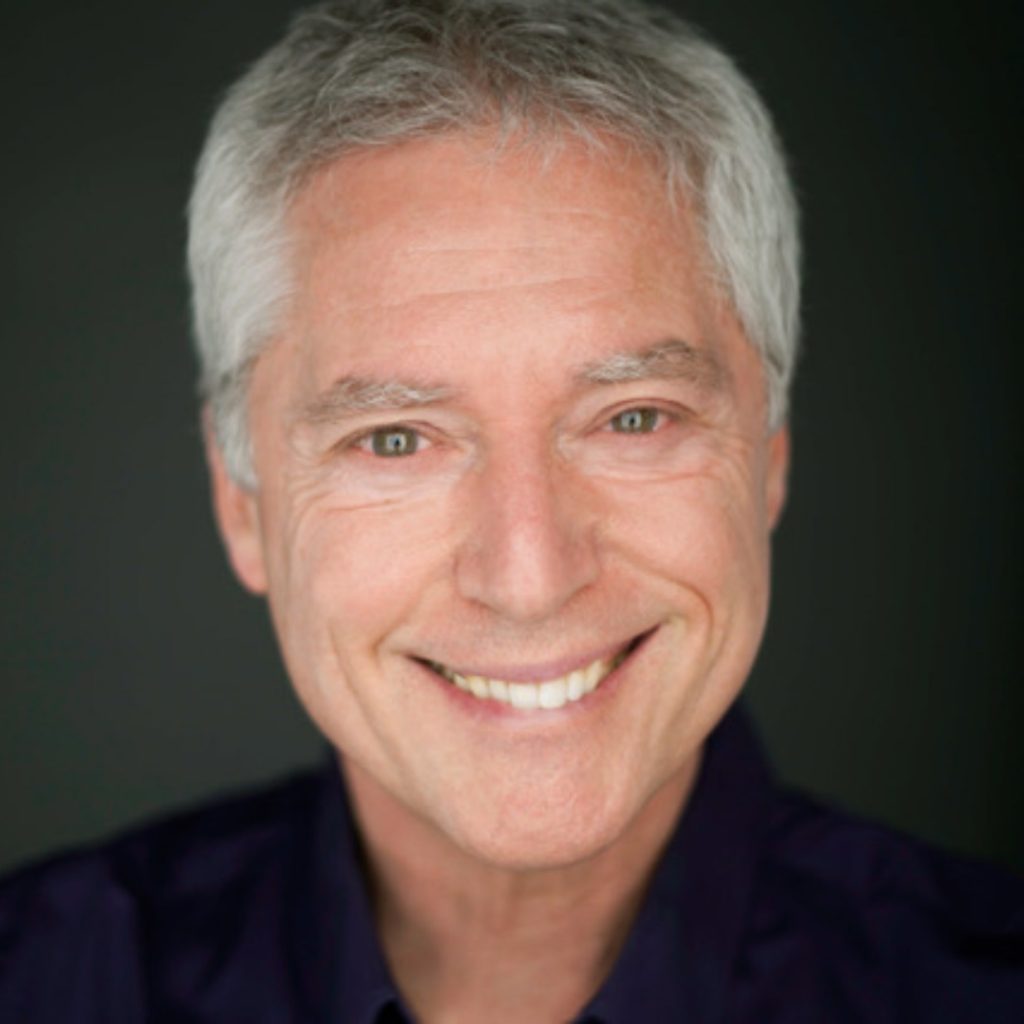 Alan Wallace began his studies of Tibetan Buddhism in 1970 in Germany and was ordained as a Buddhist monk by H. H. the Dalai Lama in 1975. He has taught Buddhist meditation and philosophy worldwide since 1976 and has served as interpreter for numerous Tibetan scholars and contemplatives, including the Dalai Lama. He is the founder and president of the Santa Barbara Institute for Consciousness Studies and of the Center for Contemplative Research in Crestone, Colorado, and has published more than forty books of translations and original works on Buddhism, science, and the nature of the mind.